Spend a week in the Ittoqqortoormiit region, dog sledding and following the magical Northern Lights.

The aurora is a bright glow observed in the night sky, usually in the polar zone. In northern latitudes, it is known as the aurora borealis , which is named after the Roman goddess of the dawn, Aurora, and the Greek name for north wind, Boreas. The aurora borealis is also called the northern lights.

The aurora borealis is best seen from September to April, since it is not visible in daylight and the we have 24 hours of daylight in the summer months.

“Arsarnerit” is the Greenlandic name for the northern lights . Directly translated it means “ the ones who played ball” . The old tale says that the souls of dead children play ball with a walrus skull in the sky. Also it was known that if one whistled, the lights became stronger – and might come and take you!  This may not make any sense to you unless you’ve already experienced the phenomena. Today scientists say it is a electronic storm from the sun hitting the earth atmosphere.

The amazing lights (usually bright green in colour but, can be red, blue, white and purple) are constantly moving in the sky as if they were living creatures. The light takes different shapes and colours from one second to another. On a cloudless evening the conditions are perfect for watching the Northern Lights. In the Ittoqqortoormiit area, the lights can be observed almost year around, but the best time is from October to early April.

Situated at 70 degrees north, Ittoqqortoormiit is even further north than Iceland and therefore , the northern lights in this area are absolutely stunning. 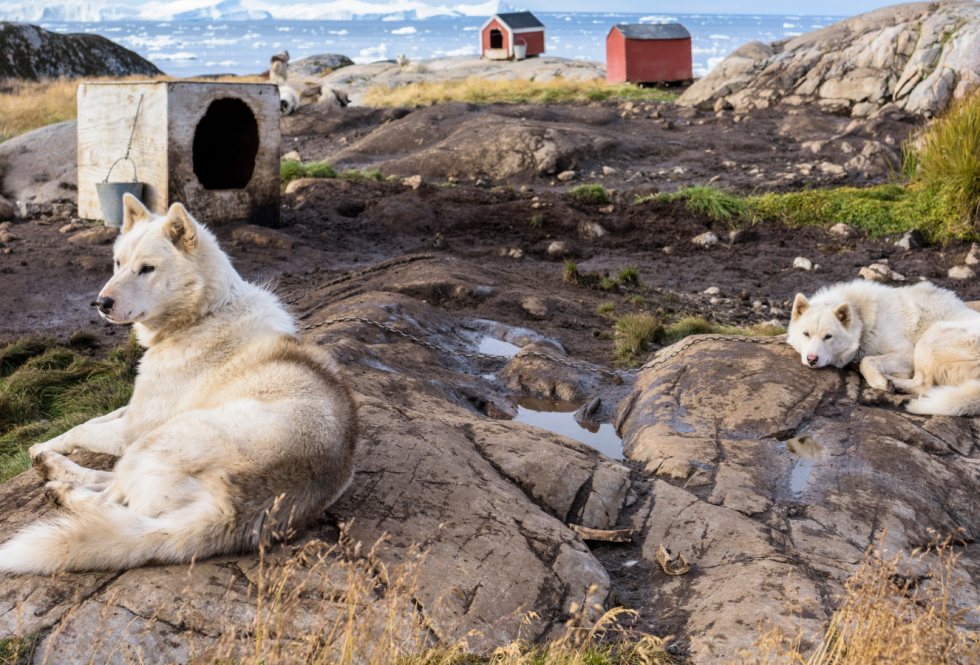 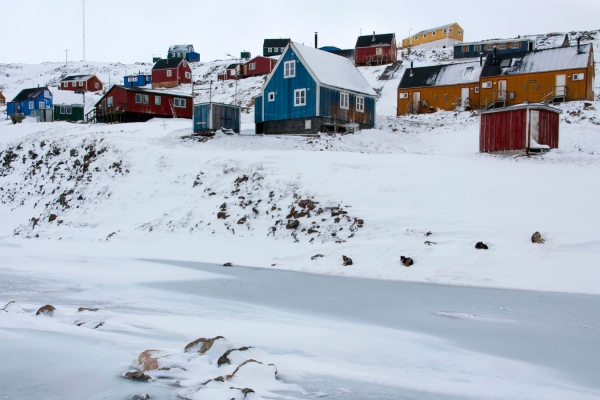 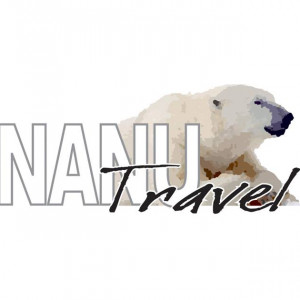 Nanu Travel is a tourist office and outfitter located in the remote high Arctic town of Ittoqqortoormiit, Greenland. We are a small specialist company that is locally owned and uses local guides for unrivalled knowledge and to ensure money from your visit benefits the local economy.

Get inspiration and ideas for your next scientific tourism adventure.